Ulinzi in no hurry to resume training, says coach Nyangweso

By John Kyanda For Citizen Digital

Ulinzi Stars head coach Benjamin Nyangweso says he has little to worry about the fitness of his players because the ‘nature of their work’ as members of Kenya’s defence forces demands that they always remain in shape .

While a few Kenyan Premier League teams have started training following the Government’s directive that allowed non-contact sessions, Ulinzi are yet to resume camp with Nyangweso adamant his side can easily catch up with the rest.

“Our profession allows us to be always fit so with or without football practices I am sure my players will quickly adapt to their full strength fitness when training resumes. We are a government institution and we have to follow the rules to the latter.

“Once there’s the full green light to return to training from the Ministry of Health we will do so,” Nyagweso said.

The tactician says he is happy with the depth in the current squad but has not ruled out making new signings before the start of the new campaign.

“If all goes well me might just add one or two player before the window shuts but even if we don’t do so we still have squad that is strong enough to compete with the best In the league.”

Ulinzi were fourth on the Kenyan Premier League standings behind leaders Gor Mahia FC, Kakamega Homeboyz and Tusker FC before the season was suspended in March due to the COVID-19 pandemic. 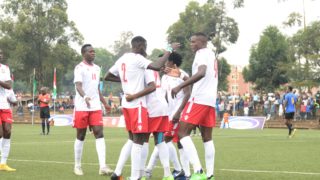 Isuza, Mudavadi in as Zico names squad for Sudan tie 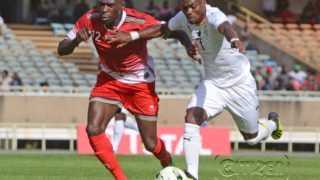 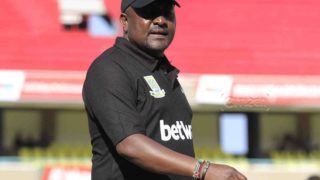 Story By John Kyanda More by this author