By Joseph Saasia For Citizen Digital

Kenyan Premier League side Sofapaka FC are closing in on a deal to sign defender Nixon Omondi from rivals Kariobangi Sharks as they look to rebuild ahead of the new season.

The left back is expected to plug the hole left by former captain George Maelo who was released alongside Cercidy Okeyo and Ronald Okoth.

Sharks coach William Muluya has all but confirmed a deal will be reached in the coming days and has paid tribute to the player saying; “Sofapaka have approached the player and are interested in concluding the deal as soon as possible.”

“It is true, we are discussing with the player, and once we finalize with him we will let the public know by making the deal official,” the Congolese businessman revealed.

Sharks struggled for form last season, sitting 12th on the standings when the league was suspended in March but Muluya is confident they will bounce back.

“For us to be real title contenders, we have to start early, not to wait until the season has progressed then we try to catch up with the leaders. If we manage to start on a high, we will stand a chance of winning the league,” Muluya said. 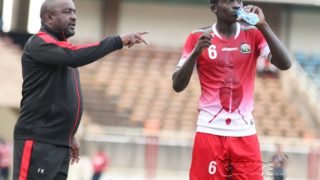 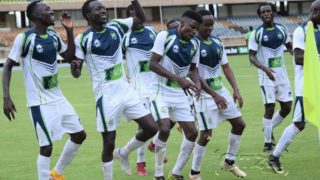 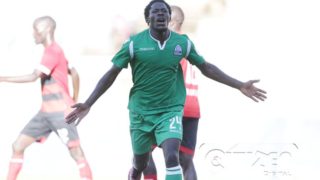 Sofapaka to make late raid on Gor for Juma

Story By Joseph Saasia More by this author