By Jacob Icia For Citizen Digital

Harambee Stars left-back Eric ‘Marcelo’ Ouma is highly buoyed by the return to team-training, ahead of Swedish top league resumption set for June.

Out of the COVID-19 pandemic, the team suspended group training over a month ago but following tremendous steps in containing the spread of the disease, normalcy is slowly returning.

“We have been training individually although the club has been sending us training programs. We have now resumed training as a team and it feels great.

“We are waiting for the federation and Government directive about the league, because tentatively it was set to kick off in June but it has been pushed to mid-month. I’m very eager to get back to action but for now the most important thing is health,” told the soft-spoken Ouma.

In his four months with AIK, the former Gor Mahia ace notes a top class experience, which he says is a plus to Kenya’s football.

“Here things a quite different. Top class facilities, more intense training, an amazing big fan base and more professional way of doing things. Kenya will rise faster in football if we get more players featuring in top leagues and it is happening. There are a lot of things to learn out here, and with a bigger pool of players at such a level or even higher ones you can expect a very strong national team,” he noted.

Ouma has his motherland at heart during this period where the world order has been largely disrupted by the COVID-19.

“What people have been called to do seems very simple, but it’s very important. I urge my fellow Kenyans to observe the Government directives, and stay safe. We will for sure overcome this coronavirus, and get back to normal,” he concluded.

The so far slowed down season is the first for Ouma in his five-year contract with AIK, where he signed to play until 2024. 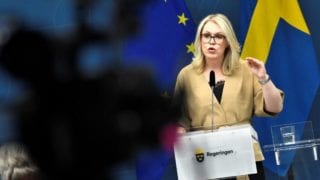 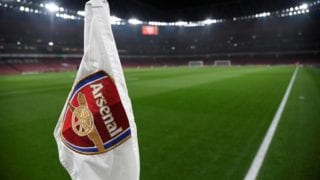 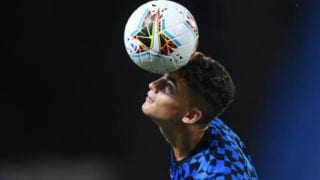 Story By Jacob Icia More by this author