French Football Federation President Noel Le Graet said he wanted referees not to interrupt matches in case of homophobic chants, despite new rules introduced by the FFF this season that permit such interruptions.

“I would not stop the games – totally against this,” Le Graet told French radio France Info on Tuesday.

Asked if referees would follow his request in this weekend’s matches, Le Graet said: “I hope so.

“We will make sure there are no more (homophobic banners and chants). But stopping a game? – No.”

Several Ligue 1 matches have been briefly interrupted by referees this season because of homophobic chants in the stands, in accordance with new rules the FFF enforced this season.

The president does not have the authority to instruct referees to go against the new rules.

The rules were publicly supported by sports minister Roxana Maracineanu, who last week said she was “astonished” by previous comments from Le Graet that “too many matches” had been stopped because of incidents of homophobia. 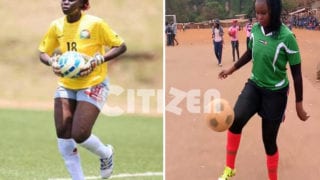 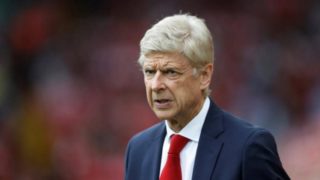 Games without spectators only a short-term solution: Wenger 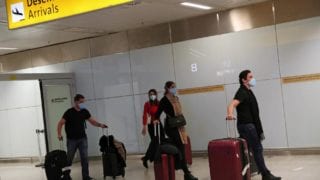 Brazilian football not likely to restart any time soon: CBF