By Dzuya Walter For Citizen Digital

Suspended High Court Judge Martin Muya has moved to the Supreme Court to challenge his removal from the bench early this year over alleged gross misconduct.

The aggrieved judge accuses the Judicial Service Commission (JSC) of exceeding its jurisdiction by delving into the merits of a commercial dispute and usurping the role of the appellate court contrary to the law.

The appeal comes seven months after a tribunal concluded that the judge was guilty of gross misconduct following his delay in delivering reasons for a ruling dated May 30, 2017.

The ruling was for a commercial dispute and he delivered it while sitting in Bomet.

On Thursday, the parties were directed to appear in court for mention on October 15 for further direction before the file is forwarded to Chief Justice David Maraga.

Lawyer Phillip Nyachoti and Fred Ngatia are appearing for the judge. 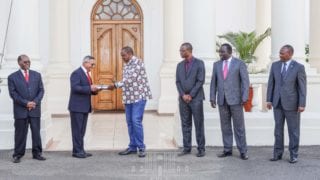 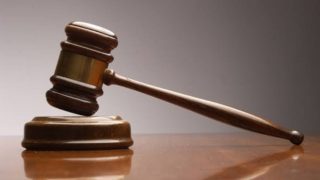 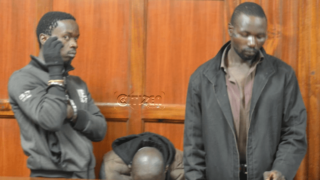 Two arrested, charged after being found with a knife in Nairobi CBD

Story By Dzuya Walter More by this author