By Dzuya Walter For Citizen Digital

The High Court in Nairobi on Thursday dismissed a petition challenging the election of Kenya Tea Development Agency (KTDA) officials.

The petition was filed by three farmers – Joseph Mwangi Mbote, Peterson Maina Gathua and Samson Mwangi Wairugu – challenging the rules under which the elections were conducted and questioning the mandate of KTDA Company Secretary as the Chief Electoral Officer.

KTDA, in its submission through lawyer Ben Milimo, argued that the petitioners had moved to court before going for arbitration or through the established dispute resolution mechanism put in place.

Lawyer Milimo also argued that the petitioners were neither shareholders nor members of KTDA and therefore lacked the right to lodge a petition or seek orders in the notice of motion before the court.

Justice Weldon Korir ruled that the petition was not merited in the first instance for the reason that it did not pose a constitutional question; adding that, even if it did, the issues that had been raised by the petitioners were invalid.

Justice Korir further affirmed the role of a Company Secretary in the election process saying he/she had powers to both set the election rules as well as appoint election officials.

The KTDA directors, who had temporarily been barred by the court from assuming office pending the hearing and ruling of the petition, are now allowed to take up their roles and execute their mandate as office-bearers.

Speaking after the judgment, lawyer Ben Milimo said: “The net effect of this decision is that all those directors who had been elected in the elections of October to November 2019 now, therefore, should proceed and assume office as soon as possible in compliance with the regulations that govern such assumption of office.” 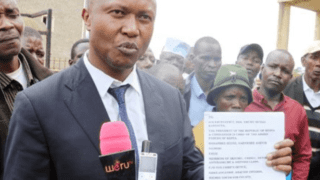 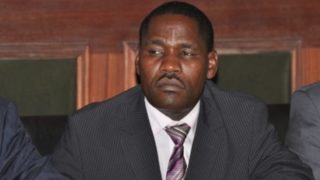 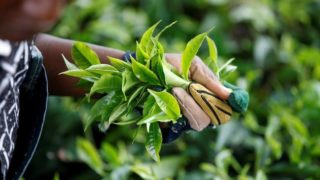 Story By Dzuya Walter More by this author