The Cabinet has approved security measures announced by the Joseph Kinyua-led team on requirements for public gatherings, media reporting and social media conduct.

This follows concern that over the last month, Kenya has experienced growing political tensions that have exacerbated partisan divides and threatened peace, security and harmony.

“This fast-evolving situation threatens to derail the delivery of the administration’s transformative agenda for the Country; as well as jeopardiSe Kenya’s image and place within the community of nations, which has been recently uplifted by Kenya’s membership of the United Nations Security Council as a non-permanent member,” a statement from the Cabinet reads.

The prescriptions and directives as issued by the National Security Advisory Committee (NSAC) are thus to take effect immediately.

During the Thursday meeting that was held at State House, Nairobi, the Cabinet also approved establishment and immediate operationalisation of a multi –agency team on public order.

Members will be tasked to monitor, document and enforce compliance to the prescriptions and directives from the NSAC.

The team will comprise of representatives from:

“Cabinet also noted that at a pivotal moment in Kenya’s recent history, and as our Nation is charting the course into its post-COVID future, no person would be allowed to hamper Kenya’s progress, unity and the equal enjoyment of fundamental rights and freedoms by all persons,” the statement concluded. 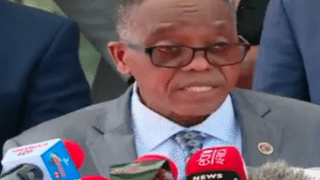 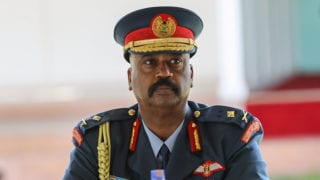 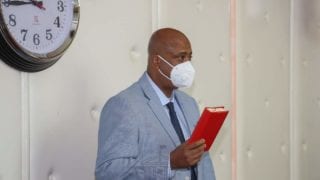