Multinational tea firms and workers unions are headed for a new round of legal battles after the court of appeal backed the use of tea picking machines.

The ruling, which has been a bone of contention between the workers and the tea companies, now looks set to play on longer as the Kenya Plantation Agricultural Workers Union (KPAWU) plans an appeal.

According to KPAWU, the court’s decision did not in any way factor the plight of workers who could be rendered jobless by the use of machines.

KPAWU secretary general Francis Atwoli in a notice in the dailies, said the large tea companies have over the years failed to honor wage increase for their workers, terming the use of machines as insensitive.

Tea companies have however held that there would be little job loss in the industry even as the union says at least 300,000 workers stand to lose their jobs.

“It is alarming that the court can allow importation of tea plucking machines while workers will lose their jobs, lose their social protection saving plan and may never be able to pay for NHIF,” Mr Atwoli said.

Multinational tea firms and the union have been locked in a long running dispute over wages and management of workers’ welfare.

“As a union we strongly believe that the judgment is insensitive to the millions of the unemployed Kenyans as well as to those likely to lose employment,” he said adding that he respected the court’s decision even as the union plans to appeal. 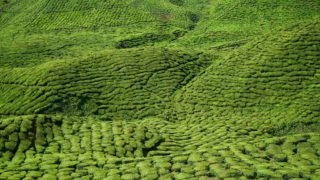 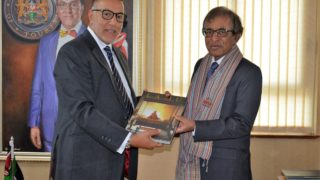 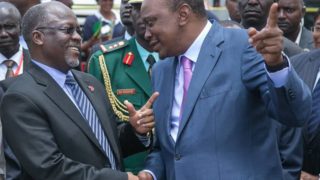