This according to data compiled by the Central Bank of Kenya (CBK) which indicates a 30 per cent growth in the value of mobile transactions since March this year.

Similarly, the number of mobile-money transactions has grown to 163.2 million in August from 150.7 million in March.

The significant growth in mobile transactions has found impetus from the government’s drive for cashless payments as part of measures to contain the COVID-19 pandemic in the country.

To accelerate the switch to digital payments, the CBK waived fees for mobile transactions below Ksh.1000 to the end of 2020 along with similar measures to ease costs.

The rise in mobile money transactions has moreover expanded the reach of payment processors with the number of mobile money agents reaching 252,703 in August in comparison to 240,261 agents in March.

The near-term outlook on the trend of mobile-money transactions will however be dependent on the stay of the incentives which have drawn criticism from mobile money telco operators over the loss of key income streams.

Leading telco operator Safaricom which runs mobile-money service M-pesa for instance indicated it would lose revenues amounting to Ksh.19 billion by the end of the waiver period on December 31. 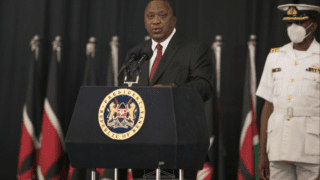 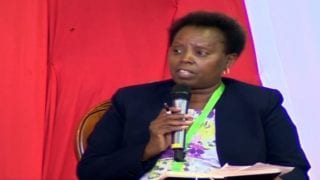 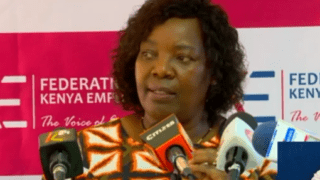 Survey: COVID-19 has wiped out 80 per cent of private sector jobs created since 2015